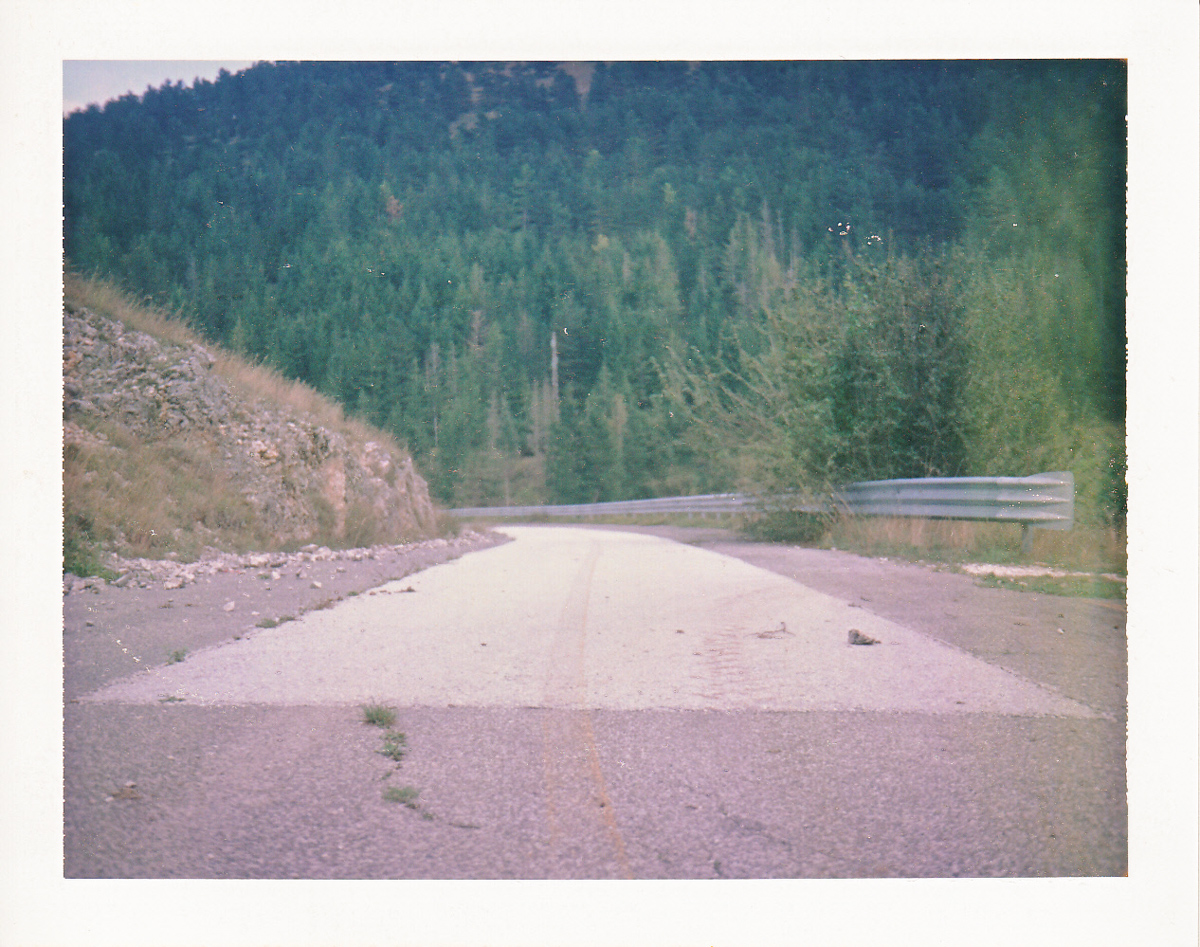 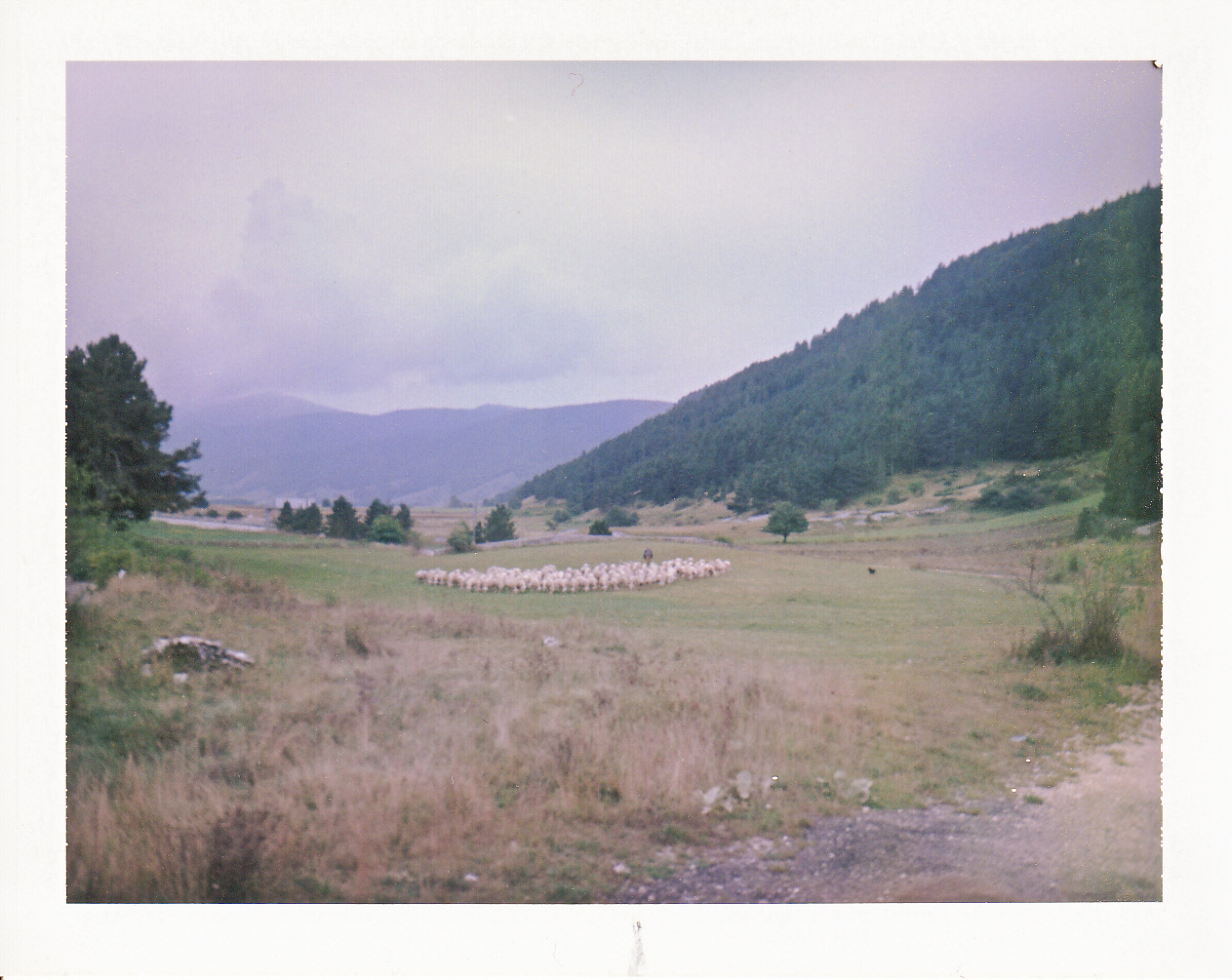 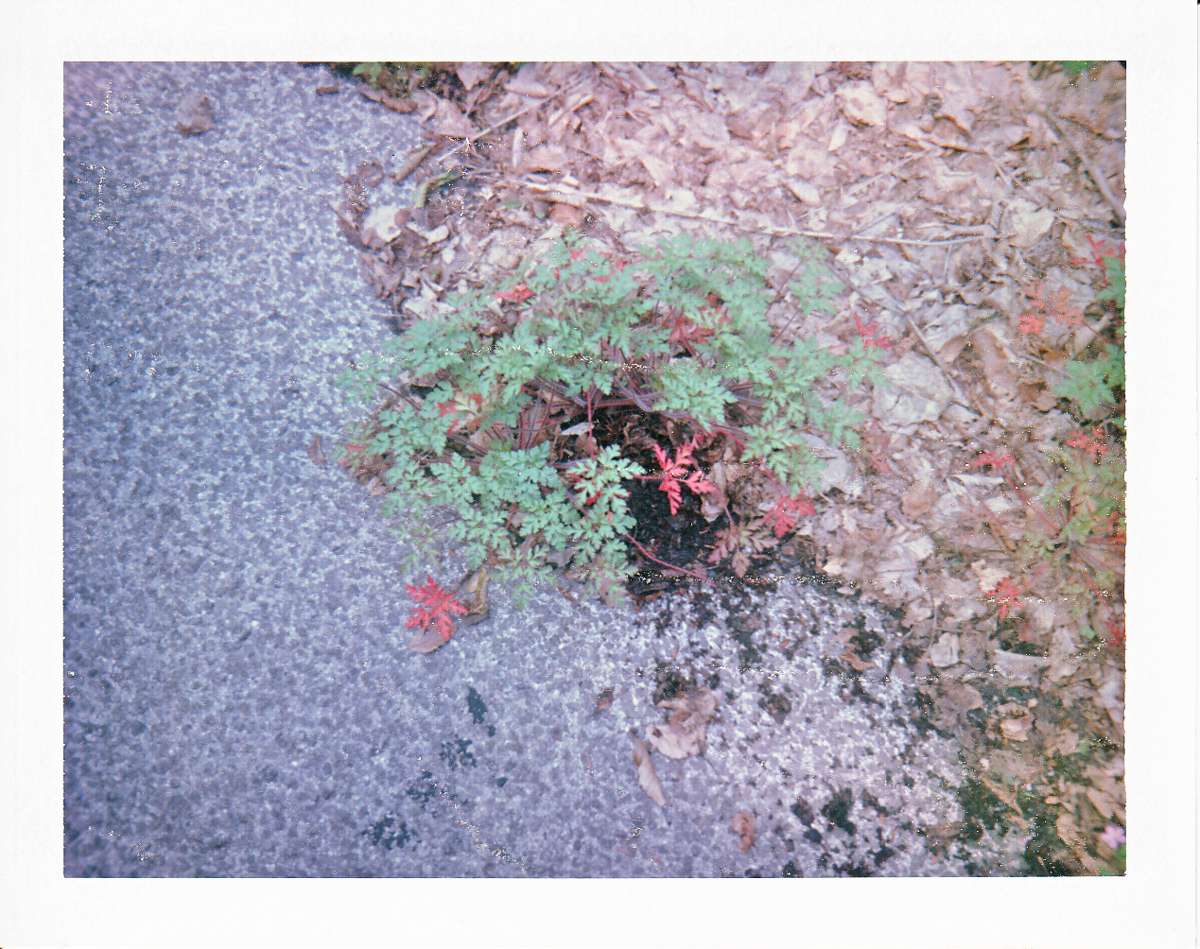 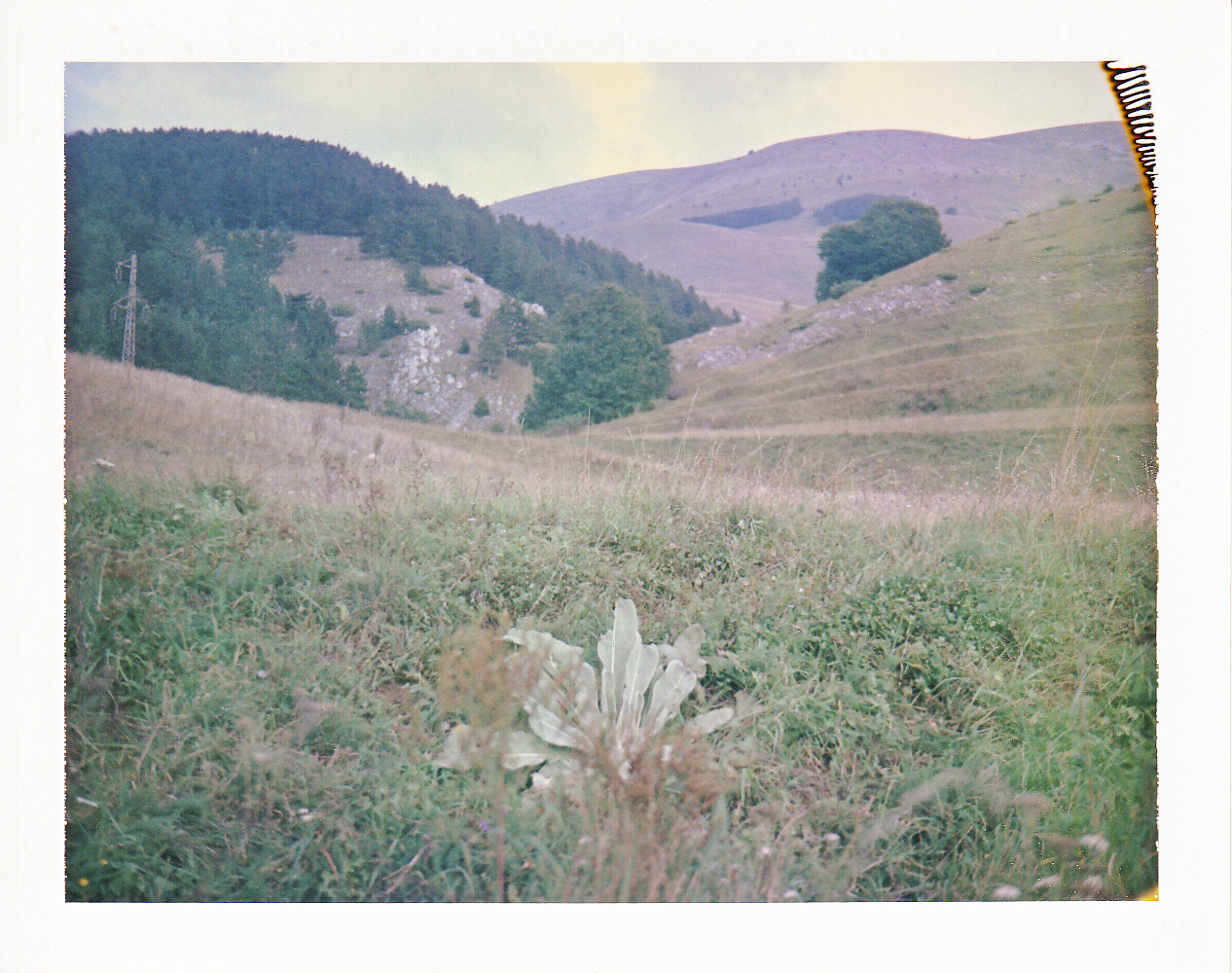 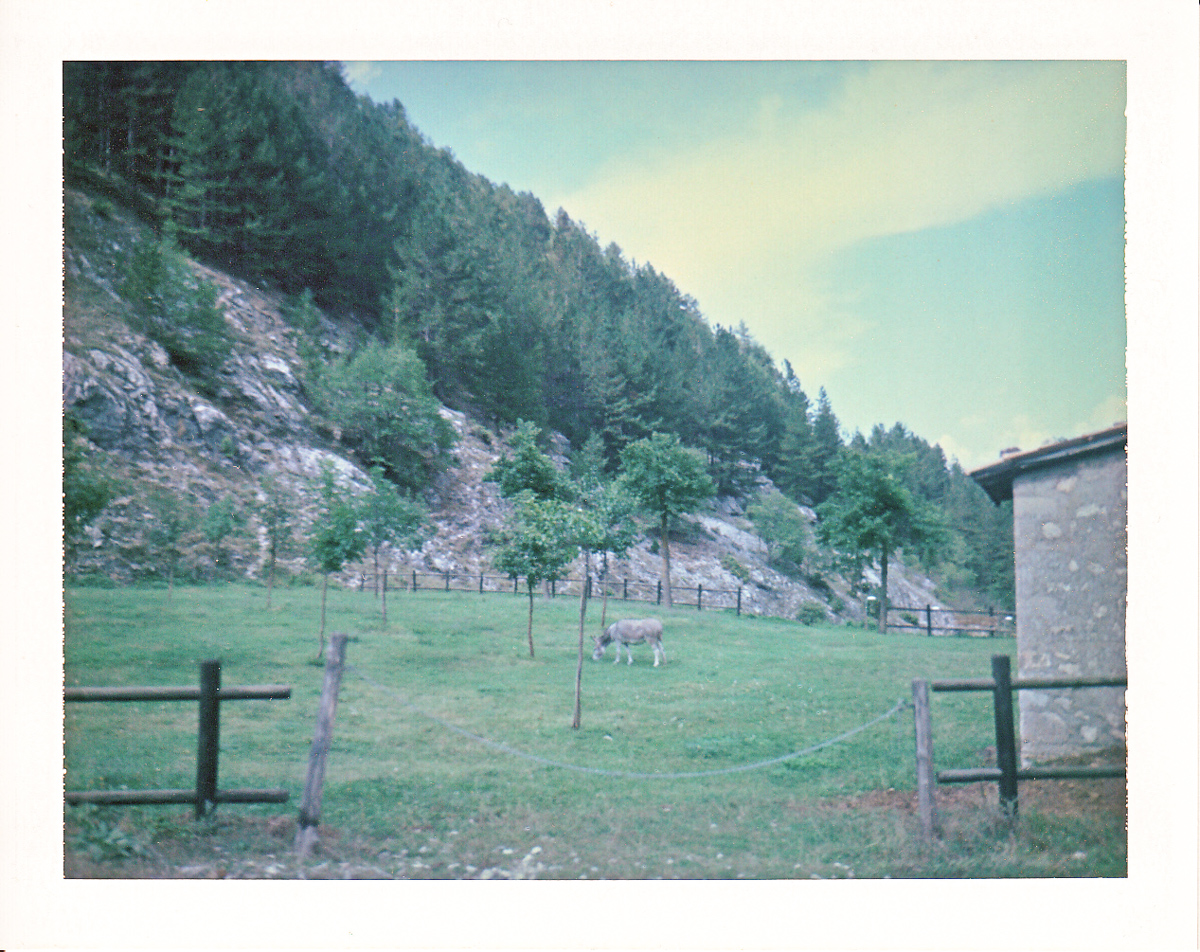 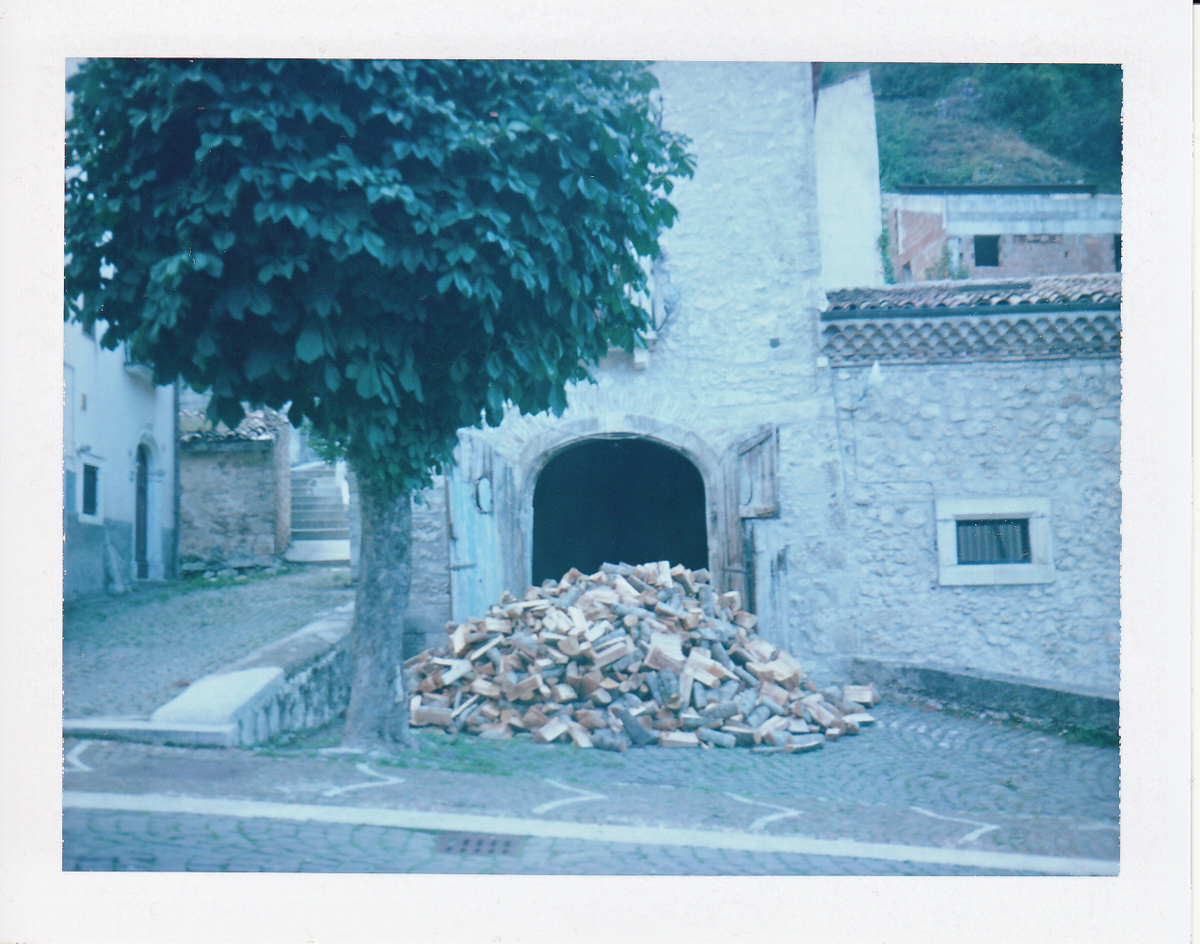 “Take a road” means to cross a space, a territory, and gives us an experience that one can describe and document, for instance through the photographic eye.

The work that I propose is aimed to document the kind of experience that you can have taking an old Napoleonic road that was constructed in the early 800 in the inner Abruzzo region, in south-central Italy. The road lies close to an ancient cattle track (the “Regio Tratturo Celano-Foggia”), and goes from the Peligna Valley (“Valle Peligna”) to the so called “Altipiani Maggiori” highland, eventually reaching the Plateau of Cinque Miglia.

In front of my lenses, the road shows itself in its materiality and also reveals its immanent nature, turning into a meaningful path: follow the road thus becomes even a practice by means of which is performed the mise en scene of landscape that emerges from the territory where the road proceeds. This is why my work also incorporates a narrative component: the images presented enact the changing of the different states of the landscape viewable from the road.

What is that might motivate me and those who observe these images to take this path? I think they’re above all the urgency of knowing and the excitement of discovering that have led me to take this path. To be able to document, to witness and experience a land you have to get to know this land: photographic practice that informs this work, in fact, illustrates a possible approach to the research in the field of “deep topography”. The environment is not something that is off me, is something which I belong, is not a fictitious scenario that gives me some photo opportunities, it is, rather, a fact, a fact that determines me while, in turn, it is influenced by me. The relationship that I try to establish with the environment, also by means of the photograph, is a relationship of mutual knowledge and transformation.

At this point, it may be helpful to provide some context information.

The Napoleonic Road was closed a few years ago, just after the opening of a new road that, although significantly altering the landscape, is today one of the few efficient Internal roads of Abruzzo (SS17). In the inner Abruzzo region, to which the Napoleonic road belongs, most of the roads, nowadays, looks a lot more similar to this closed road than to the modern road that has replaced it: the internal road network – especially as regards the secondary routes (essential for the mobility) – is in deteriorated conditions, it does not receive any manteinance despite being continuosly exposed to the pressures of a mountain environment that, especially in Winter, can become extreme. The roads are disappearing from these lands as well as their inhabitants, since such lands have undergone massive depopulation in the last decades.

The Napoleonic Road, in this sense, takes on iconic value: to it we can look like almost every other road in Abruzzo region, to the extent that most of its roads are now in a state of extreme degradation. In this sense, the road in its materiality as well as the experience of following serve as an example or a paradigm. It is by taking the Napoleonic Road that we can get a general idea of what it means crossing the lands of Abruzzo today and how does it feel to have such experience.

It is this feeling that the images presented wish to evoke, and its ambivalence. On the one hand you may feel a sense of relief in walking along a road that is going to be reabsorbed in the biotype to which it belongs, and progressively turns first into a path, then into a trace, untill it almost disappears in the end, like a wound that heals. At the same time, seeing that the road is condemned to such a cancellation, you can get to experience the bitterness of feeling separate from places that you can not cross any more, deprived of such places, confined to their outside.